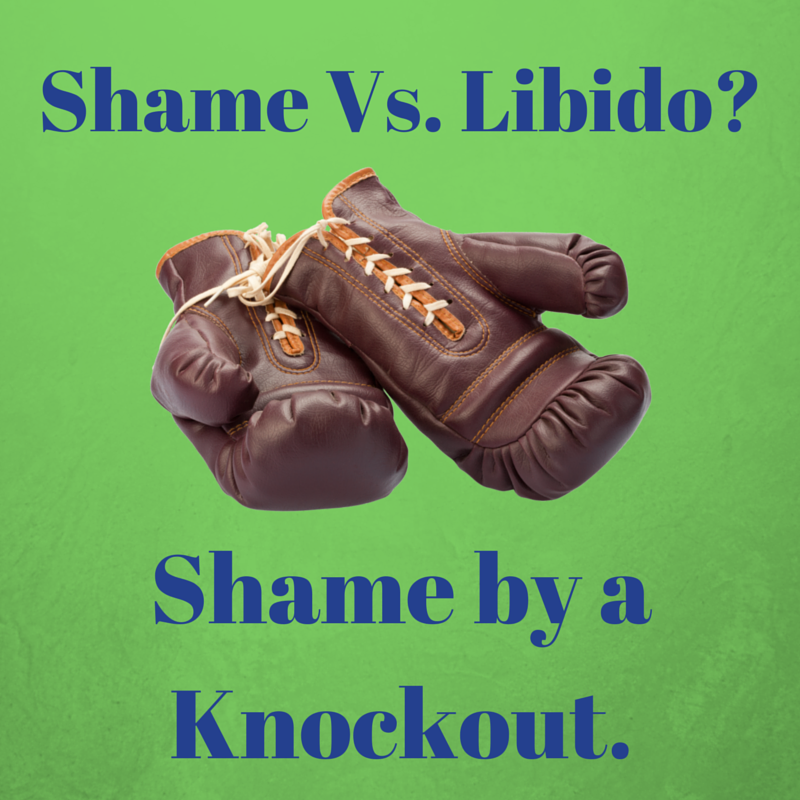 “Make no apology for your strong desire to be intimate with someone; it is neither sinful nor selfish.”       Larry Crabb, Psychologist

Aside from the effects of a person’s hormones on libido, have you considered the role of shame as it affects your sex drive? Yes, shame. Our focus today asks, Is shame the enemy of sexual desire?

Basically, we never want to repeat a negative experience. When shamed, we shut down. Our libido gets frozen in the deep freeze of aversion and secrecy, hidden away and locked in a dark room. Our hormones follow suit. They obey our fears and the decisions we make, often subconscious, to protect our identities and delicate psyches. END_OF_DOCUMENT_TOKEN_TO_BE_REPLACED

END_OF_DOCUMENT_TOKEN_TO_BE_REPLACED

“God designed us for love and beauty, and that includes beautiful sex.” Deb Haggerty, PositiveGrace.com

Where is God when it comes to passion and eroticism? Is pleasure part of God’s design for healthy sex? Are there options for sexual satisfaction, and if so what are they? When intimacy has turned cold in a long-term marriage, what about the spouses who are suffering in a sexless marriage?

Questions like these arise in a scene from my novel, All of Me Wants All of You. Dean Nelson, the frustrated husband in a sexless marriage of 24 years, is sitting with his two best friends, Hal and Trevor, eating breakfast. He has just admitted to separating temporarily from his wife Kate after a fight over their chronic lack of intimacy, and has moved to a local motel. Trevor, the men’s pastor at their suburban church, is startled to hear Dean’s news. Hal wants to know if Dean is considering divorce.

END_OF_DOCUMENT_TOKEN_TO_BE_REPLACED 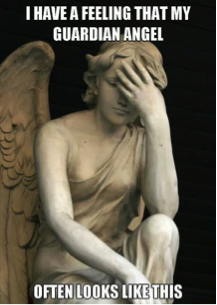 Dig around in historical sources and you will discover that early church leaders like St. Augustine frowned on married couples for engaging in sex and referred to it as a form of animalistic lust. Thomas Aquinas saw sexual intercourse as duty alone, strictly for procreation—anything else was immoral. In the sixth century, the Church went so far as to limit the days when sex was permissible until half the year and more was prohibited.

Unsparingly, the church fathers warned against pleasure. They viewed it as volatile, explosive, disruptive and detestable. These authorities, who spoke as the first “experts” of scripture, viewed pleasure, especially too much pleasure, as a slippery slope leading to hedonism and vice, wickedness and depravity—even in marriages where God ordained sex. In their references to sex, church fathers force-fed the masses the doctrine that pleasure feeds the wicked flesh.

It irks me how this dogma of condemning sex has sabotaged the very Bible that they once used as a supreme source of divine wisdom and guidance. Of course, there most surely CAN be, and ARE, sexual excesses that justify such warnings just as there are scripture passages that rightly caution righteous restraint yet encourage pleasurable sex (Song of Songs most notably).

Commentators today like Fr. Richard Rohr, a Franciscan priest and author, laments in his book Breathing Under Water, “It has always deeply disappointed me that … we (Christians) have had such deficient and frankly negative attitudes toward embodiment, the physical world, sexuality, emotions, and nature itself. It often seems to me that Western Christianity has been much more formed by Plato (body and soul are at war) than by Jesus (body and soul are already one). For many of us the body is more repressed and denied than even the mind or the heart” (Rohr’s emphasis).

The accuracy of his next statement made me frown. “The body is like the ignored middle child in a family unit, and so now it is having its revenge through so much compulsive eating, sexuality, anorexia, and addiction” (pages 13-14).

There is an alternative, I believe, and a biblical one at that. Numerous scriptures open the door to sex and pleasure, particularly within marriage, and flatly encourage sensual intimacy leading to rapturous lovemaking. Look up 1st Corinthians 7:2-5 and dozens of Song of Songs verses.

“Recognizing this need,” she adds, “myself and a group of grad assistants at Seattle Pacific University spent four years tracing history, combing many forms of Judeo/Christian literature, talking with theology and history scholars, mining ancient stories (and). . .  Amazingly, we found story after story in ancient Hebrew scripture and mysticism of Yahweh’s attempt for us to know the creative power of sexual desire and the delicious sensual touch of pleasure.”

Her activism in this area of renewing intimacy for couples is exemplary, and sorely needed. For more about her work and the Passion for Life Retreats she leads for couples, go to http://tinaschermersellers.com/.

The good news? Today’s 21st century church leaders and scholars are making 180-degree turns in a healthier direction. You will also find I explore these issues in depth in my novel, All of Me Wants All of You (free excerpt: click here).

What’s your take? What do you think motivated the early leaders of the Christian church to view passion and sexuality as inherently sinful—as dirty, as cursed, as taboo—rather than the sacred gift God meant it to be?

How and why do you think this negative perspective has persisted until the 21st century, tainting millions of men’s and women’s lives?

I’d love to know your thoughts — share your ideas in the comments below!