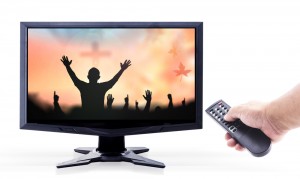 To learn more about “edgy”, check out my blog post, Why I Write Edgy Christian Fiction, https://jzhowardbooks.com/why-i-write-edgy-christian-fiction.